It’s Not Coming Home For England

Croatia became just the fifth team in World Cup history to have played extra-time and then overcome opponents who had not played an additional 30 minutes in their previous game. 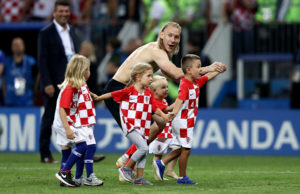 Match-winner Mario Mandzukic says qualifying for the World Cup final was a “miracle” after Croatia defeated England 2-1 in Wednesday’s semi-final at the Luzhniki Stadium.

Kieran Trippier and Ivan Perisic scored in regular time, before the Juventus forward lost his marker in the 109th minute to net the winner and his second goal of the tournament.

The win puts Croatia into the decider against France on Sunday and Mandzukic, 32, said his country showed great courage in the come-from-behind win. 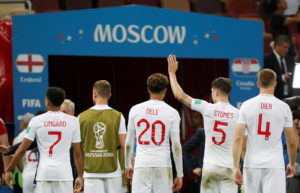 The England boss is proud of his side’s run to the semi-final, but admitted he was frustrated to see their tournament ended before the final

England manager Gareth Southgate expressed pride and disappointment after his side crashed out of the World Cup at the semi-final stage on Wednesday. 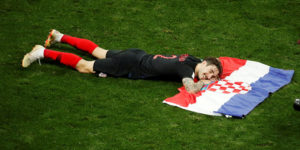 Meanwhile, Manchester United boss felt that the Three Lions should have made Sunday’s final but said there is “optimism” for the future

Jose Mourinho believes that England missed a golden opportunity to reach the World Cup final, dumped out of the competition 2-1 by Croatia on Wednesday. 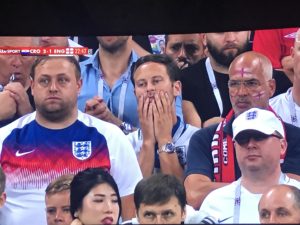