In the women’s category, US star Megan Rapinoe, who led USA to a World Cup title this summer, was named the winner of the 2019 women’s Ballon d’Or.

The win for Messi gives him his first Ballon d’Or since 2015 and sixth over all. 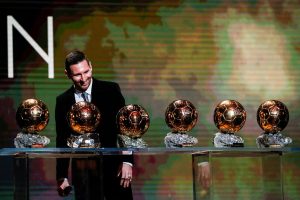 Messi had 51 goals in 50 games for Barcelona last season and had five goals for Argentina in this calendar year. 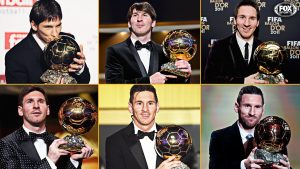