Smart City are the inaugural winners of the Jagaban Cup 2022 after a pulsating 5-4 shootout victory over stubborn Messiah FC in the final of the tournament held at the Mobolaji Johnson Arena, Lagos on Friday night, Abbeylivenetwork.com reports.

The two teams tried to cancel out each other before the regulation time but there was nothing to separate them until penalty was used to decide the maiden champions. Smart City proved to more precise in the penalty shootout winning by 5-4.

Earlier, 36 Lion narrowly lost the third place match to Ikorodu City via penalty shootouts too after both teams failed to score any goal during the regulation period.

The exhibition match between Community Team and Family Team ended 1-1.

It was a fantastic and thrilling end to the first edition of the Jagaban Cup which drew out over 7000 Lagosians to the Mobolaji Johnson Arena.

The tournament was organised to galvanize support for All Progressives Congress Presidential Candidate, Bola Ahmed Tinubu who is the frontline candidate for the 2023 Presidential Election and the tournament has delivered on Its promises and even exceeded expectations.

The tournament was packaged by 36 Lion Investment, Diamond Sports Management and Lagos Enigma. 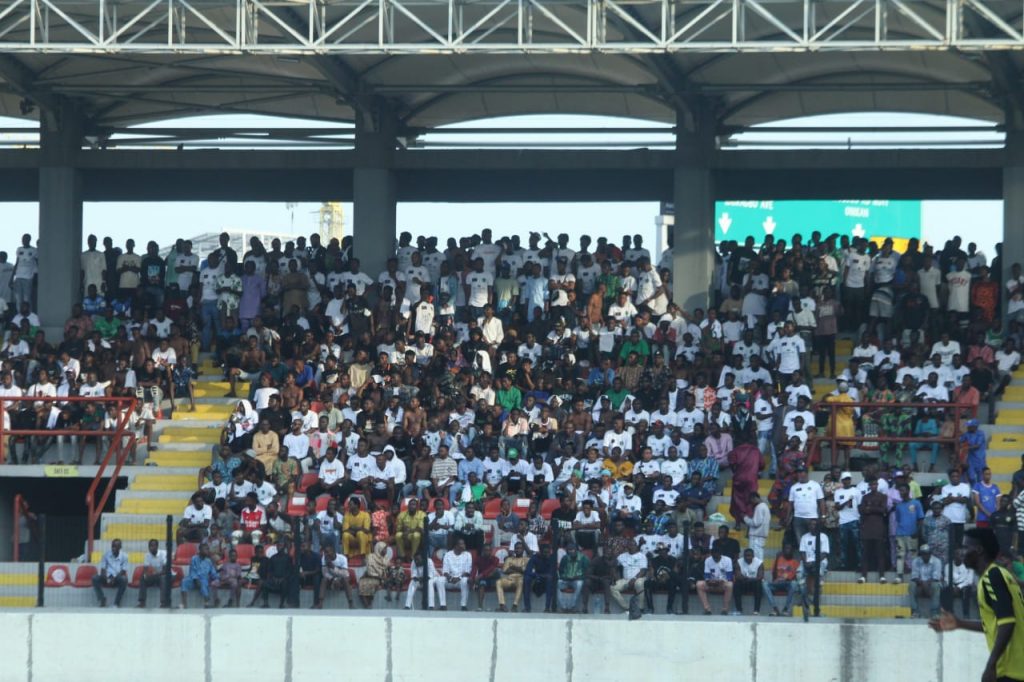 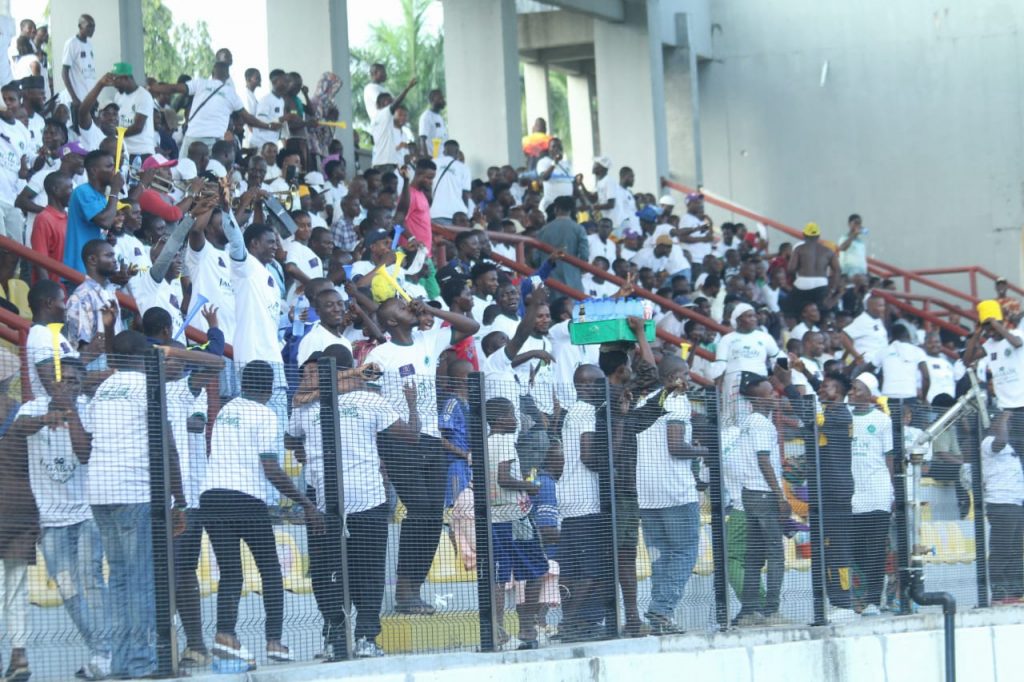 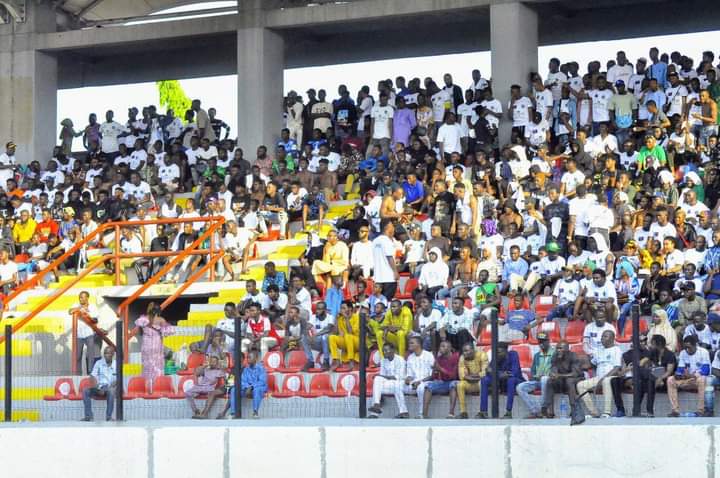 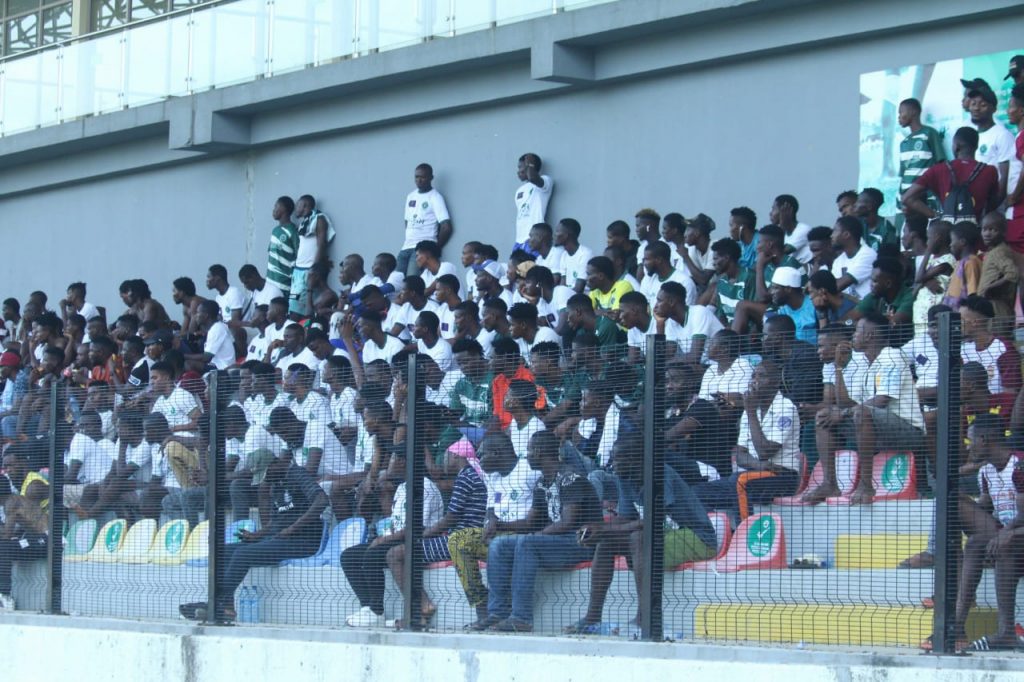