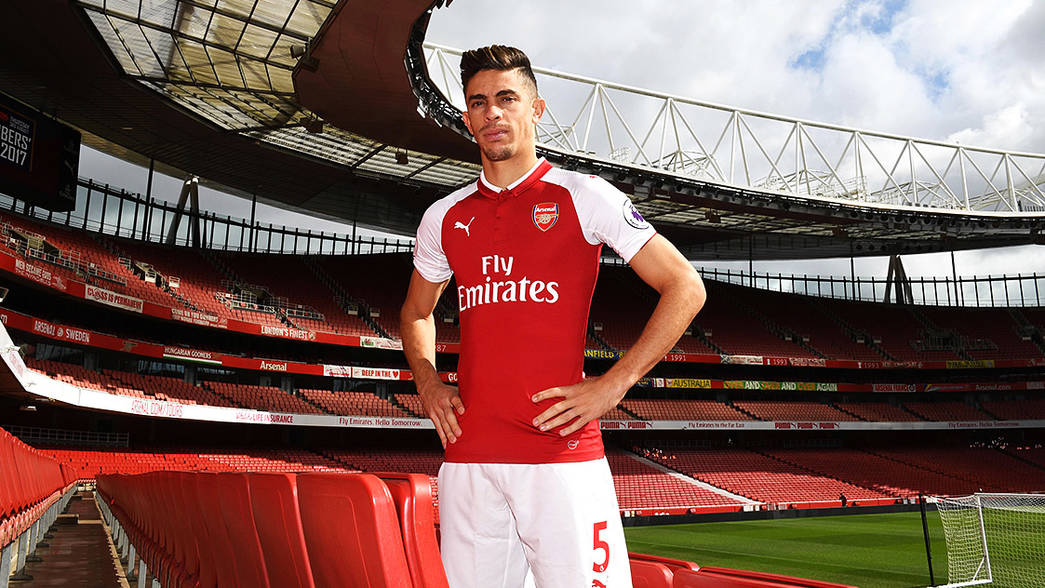 Gabriel has joined Valencia for an undisclosed fee.

The Sao Paulo-born defender made a total of 64 appearances for us, following his arrival from Villarreal in January 2015.

For many supporters, his finest performance in an Arsenal shirt came in last season’s Emirates FA Cup semi-final win over Manchester City, when his aerial dominance and tough tackling helped put us on our way to the final.

We would like to thank Gabriel for his contribution to the club and to wish him well for his return to La Liga with Valencia.