The Oluyole Warriors fought back from a goal down to win the game 2-1, thus proceeding to the semi final stage of the tournament.

Demmyspoet FC put themselves upfront in the first stanza of the match. 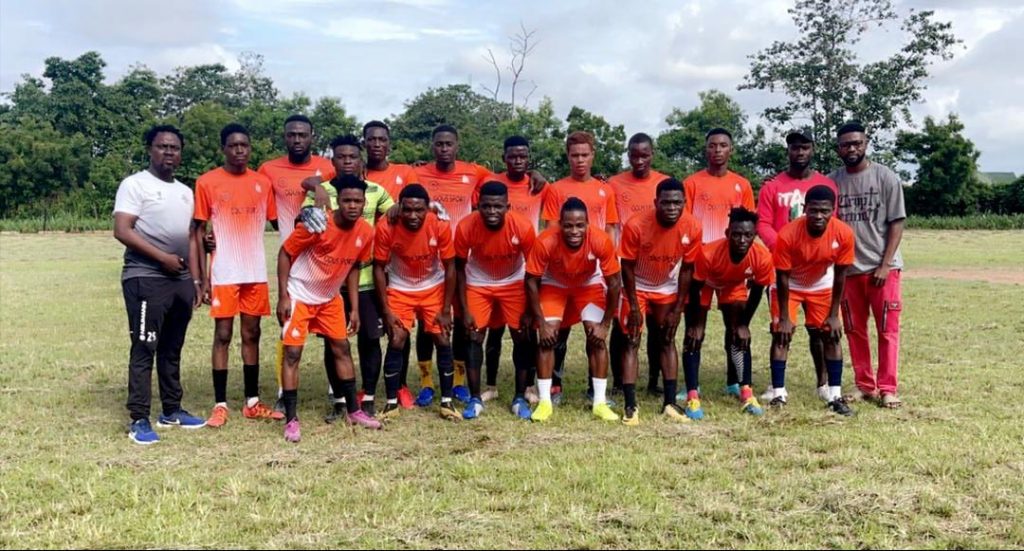 While both teams gave their best on the field of play, Demmyspoet FC made more dangerous attacking incursions at first half by putting Shooting Stars under immense pressure.

Samuel Stone’s  restore parity of the Ibadan Warlord in the 50th minute goal from a spot, as Adejubu’s powerfully struck free kick in the 52nd minute to cancelled out Demmyspoet’s first half goal.

It was however a topsy-turvy game throughout the second half as Demmyspoet FC were trying bulge in to level terms before regulation time, but the goal refuse to come.

Speaking after the game, Demmyspoet FC Coach Kayode Odetade extol praise on his boys for putting up a good fight, adding that the luck was not on their side before the end of the match.

Also speaking, Founder of Demmyspoet FC Ayodele Ademola Ewi-ife also show praise on the boys for showing strength and character during and after the game.

Next  build up match for Shooting Stars is the semi final duel against VIA Academy, as they continue  build up to the Nigeria Professional Football League 2022/2023 season.