It was a brilliant weekend for Nigerian clubs on the continent last weekend in the CAF Champions League and Confederation Cup, Abbeylivenetwork.com reports. 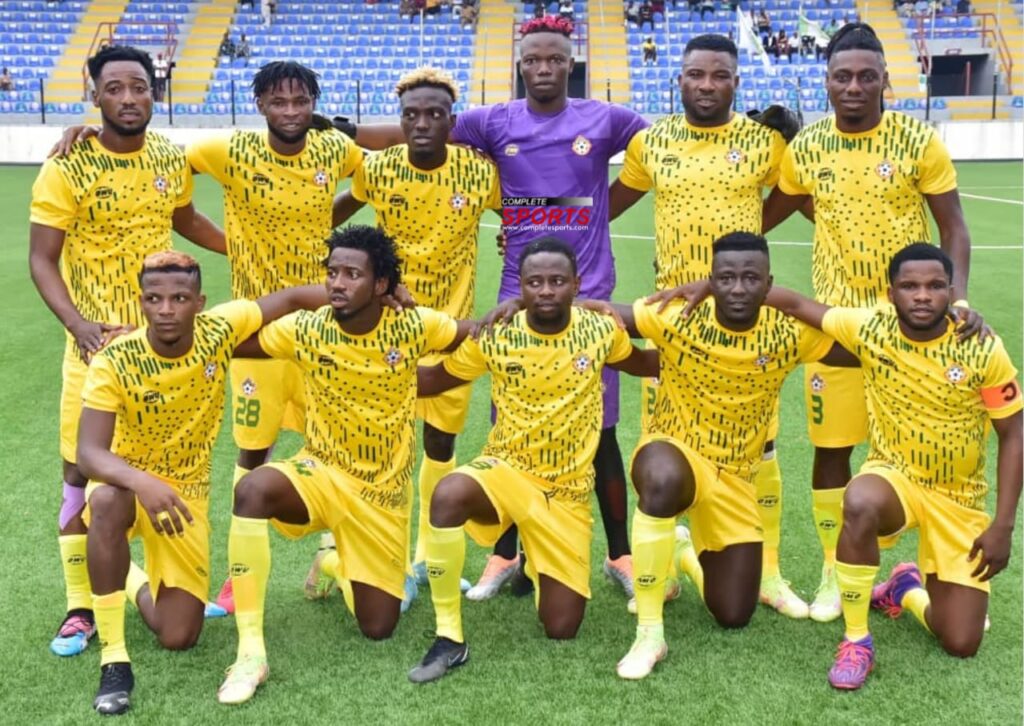 Kwara United were at their best as they defeated AS Douanes of Niger Republic 3-0 in the first leg of their CAF Confederation Cup clash at the Mobolaji Johnson Arena, Lagos, on Sunday night.

The Ilorin club scored all three goals in the first half of the encounter.

Paul Samson opened scoring for the home team as early as the fifth minute.

Prolific forward, Wasiu Jimoh doubled the advantage from the penalty spot in the 17th minute.

Jimoh then added the third goal late in the first half.

The reversed leg is slated to take place in Niger Republic on September 17, 2022 with the winner facing holders, RS Berkane 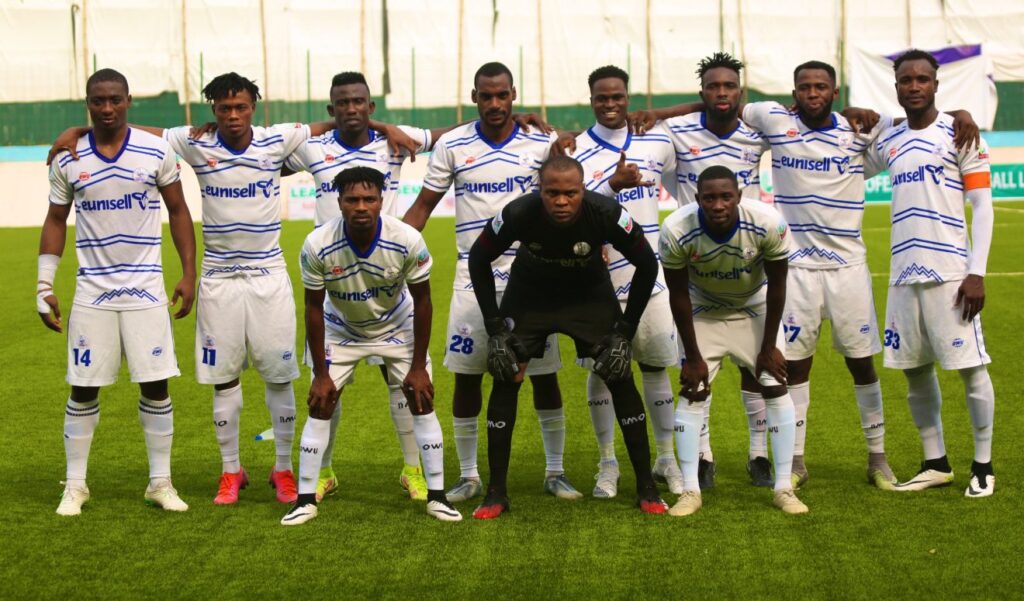 Rivers United have kicked off their campaign on the continent in spectacular fashion as they trashed their opponent, Watanga FC from Liberia 3-0 in the first leg of CAF Champions League first preliminary round.

The match, which took place at the Adokiye Amiesimaka Stadium on Sunday, saw all three goals scored in the first half of the game.

It took only eight minutes for Kenechukwu Agu to fire Rivers United into the lead and set the fans in the stadium cheering on the team for more goals.

Then 10 minutes later, Rivers United after persisting asking questions of their opponent, broke through as Ebure Dudu from 20 yards fired in a shot to increase the lead for the Port-Harcourt based side.

They continued to press as they dominated their opponent and came close to making it three on multiple occasions.

Then just in the nick of halftime, Paul Acquah who got an assist for the second goal, grabbed a third goal for his side to cap up a domineering first half display from the Rivers boys.

The second leg is scheduled for next weekend (September 18) at the Samuel Kanyon Doe Stadium in Monrovia.

Rivers United will advance to the next round of the competition if they avoid defeat or lose by not more than two goals. 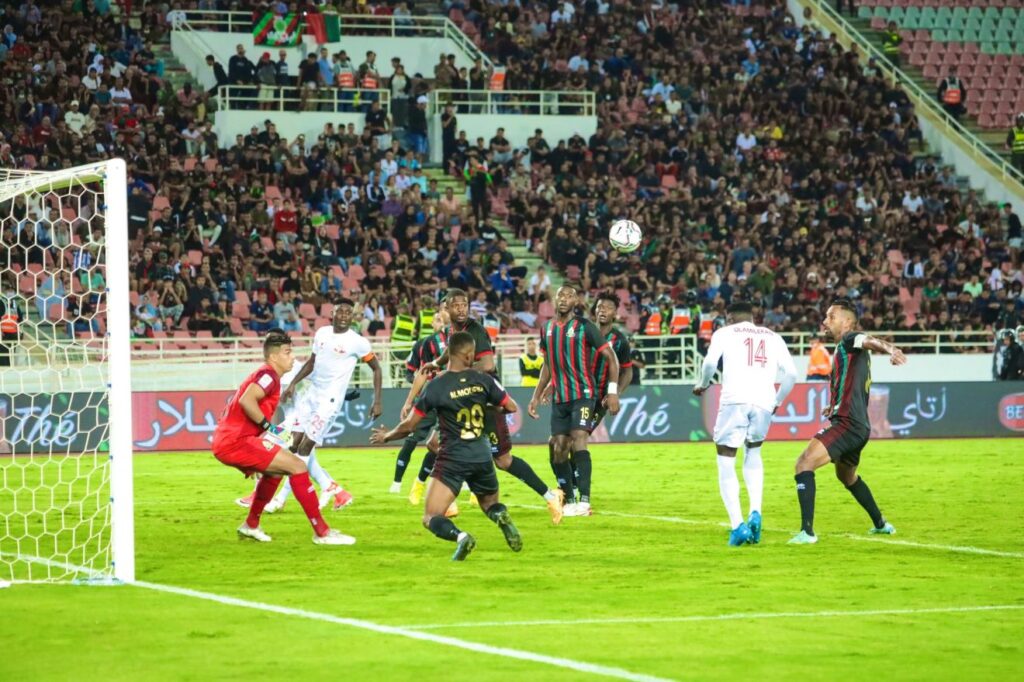 But Olamilekan Adebayo levelled early in the second half for Remo, who qualified for the African equivalent of the UEFA Europa League by finished third in Nigeria last season.

FAR laid siege to Stars’ goalmouth as the second half progressed, seeking to regain the lead, but the visitors held on for an unexpected draw.

The teams meet again next weekend with the aggregate winners facing Anglogold Ashanti Golden Boys of Guinea or Nouakchott Kings of Mauritania in a last-32 tie during October. One of the two club sides representing Nigeria in this season’s  CAF Champions League, Plateau United started off on a fine note after playing out a 2-2 draw away from home.

Gabonese side AS Mandji came back  twice in the encounter to equalize to savage a point from the Jos side, all four goals were scored in the first half of the encounter.

The clash held at the Stade Franceville on Saturday.

The second leg of the tie will be played on Sunday, 18th September, at the Abuja National Stadium.