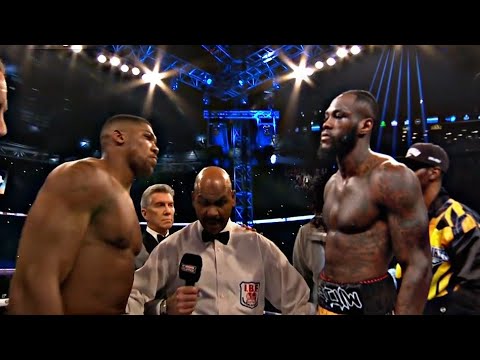 Deontay Wilder believes a bout with Anthony Joshua is still “the number one fight in the world” as he prepares to make his return to action on Saturday. Wilder, 36, last fought a year ago and faces Robert Helenius in New York on his comeback. The heavyweight’s goal is to become world champion again, but Wilder also […] 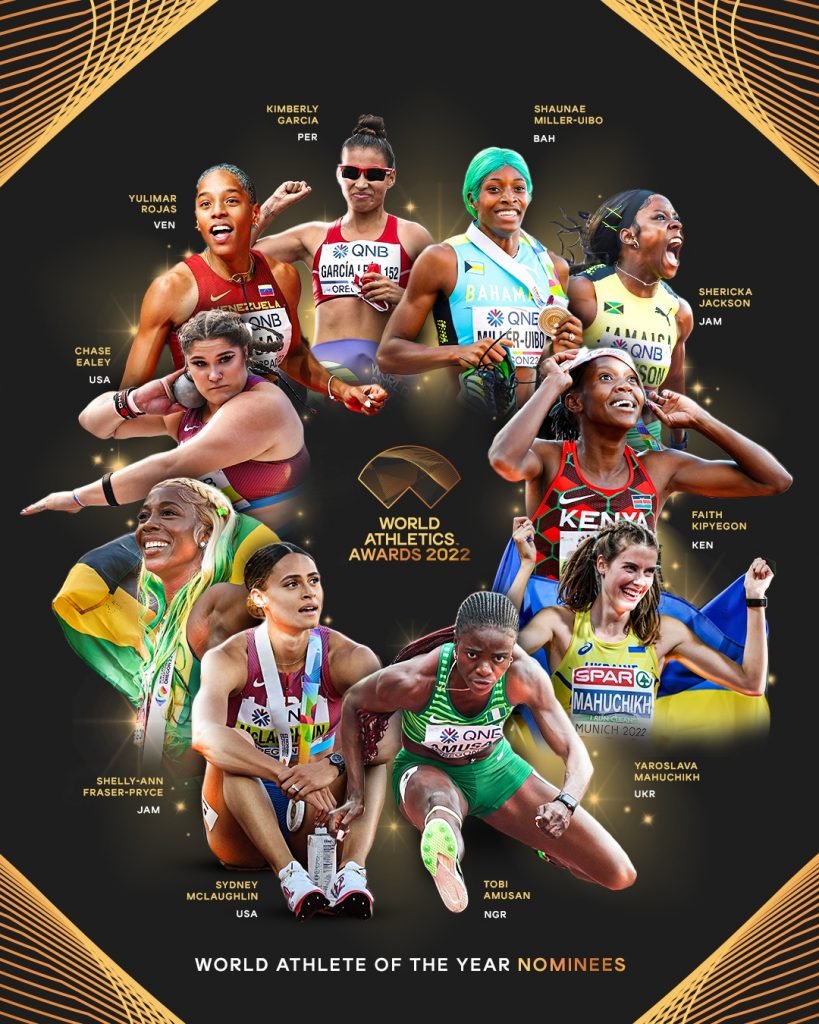 Nigeria’s golden girl, Oluwatobiloba Amusan has been nominated for the Women’s World Athlete of the year award, Abbeylivenetwork.com gathered. The World Athletics released nominees for the award on its official Twitter handle on Wednesday afternoon. Amusan is the first Nigerian athlete in history to be nominated for the prestigious award. Nine other athletes were also […] Transfer: Aubameyang’s next club revealed as striker is set to leave Chelsea

Just in less than three months after joining Chelsea from Barcelona, Pierre-Emerick Aubameyang has started planning to leave England again, Abbeylivenetwork.com understand.   The Gabon international, who also spent just six mònths as a Barcelona player, is eyeing a move away from Chelsea.   The former Arsenal star has begun talks over a […] Anthony Joshua‘s sponsorship and endorsement deals dropped by nearly 40 per cent during 2021, the year in which he was first beaten by Oleksandr Usyk, new accounts have revealed, Abbeylivenetwork.com gathered.. Joshua is a director of several companies under the banner of his 258 management company, which he runs with his manager Freddie Cunningham. One […] 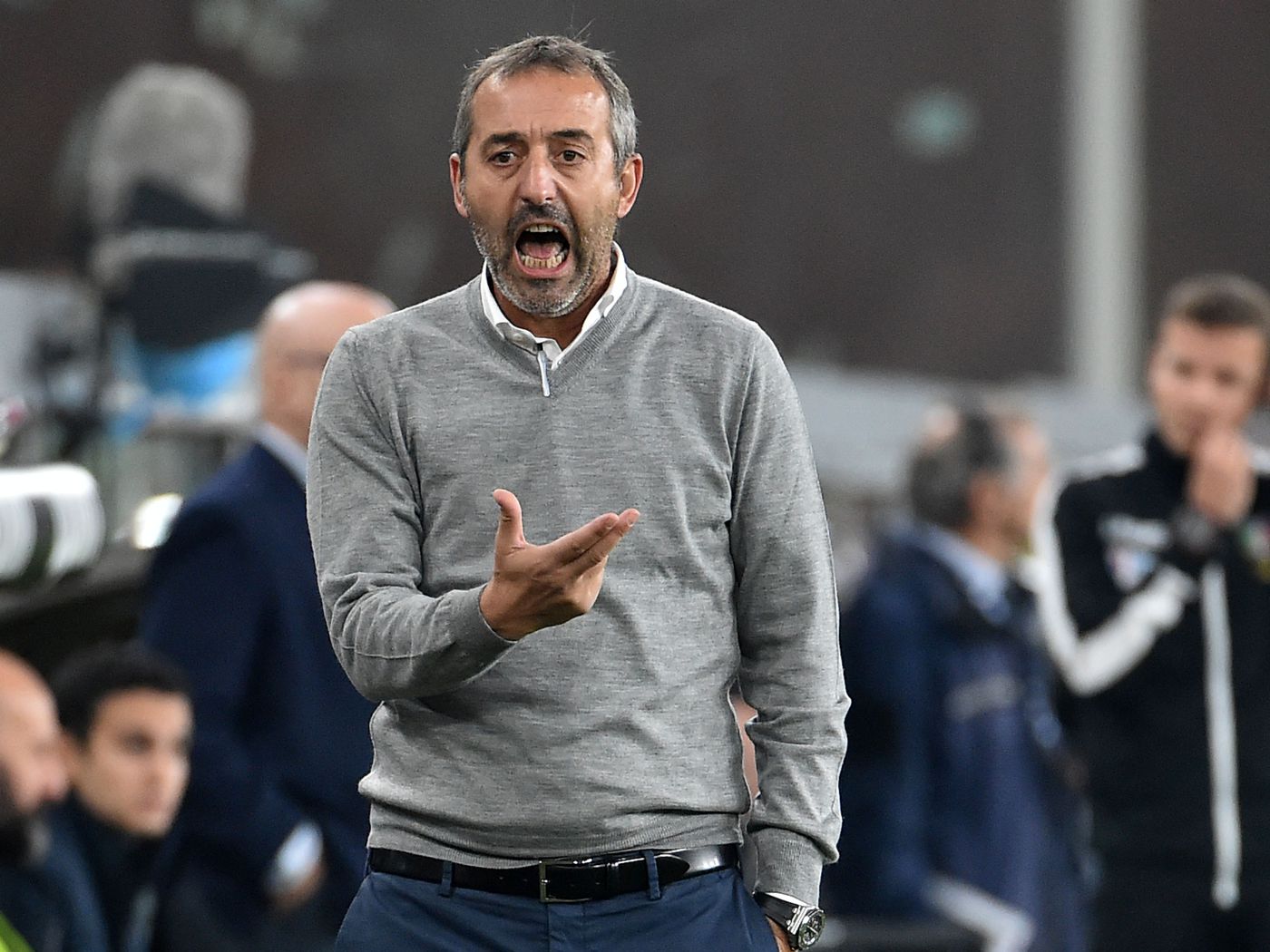 Sampdoria have officially dismissed coach Marco Giampaolo after their horrendous start to the season and technical director Carlo Osti could be next, Abbeylivenetwork.com reports. The Ligurian side again fell short in today’s match against newly promoted Monza, suffering a damning 3-0 loss to Raffaele Palladino’s side. Sampdoria sit rock bottom of the Serie A table […] 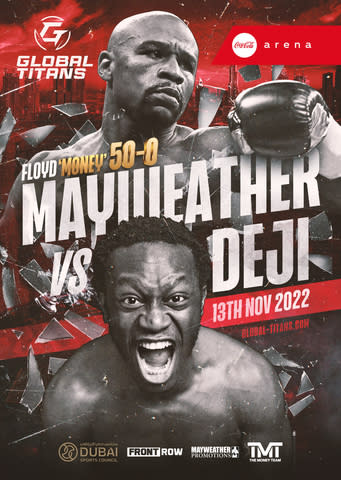 BOXING: Mayweather vs Deji officially confirmed for November 13 in Dubai

Floyd Mayweather has booked his next exhibition bout after knocking out MMA fighter Mikuru Asakura as he will fight YouTube star Deji on November 13 in Dubai, Abbeylivenetwork.com gathered. Mayweather, 45, retired from professional boxing in 2017 after improving to 50-0 by beating UFC star Conor McGregor but has since made tens of millions by […] 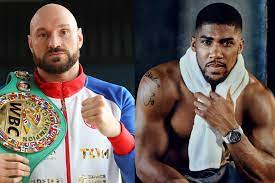 Tyson Fury has declared he will not be fighting Anthony Joshua because “no contract has been signed” after his self-imposed 5pm deadline on Monday, Abbeylivenetwork.com reports. Joshua had said on Sunday he will sign the contract to fight Fury after the WBC champion issued an ultimatum. Fury, who initially called for Joshua to sign the […] 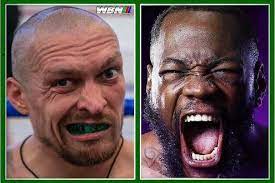 Oleksandr Usyk has set his sights on fighting Deontay Wilder next after being snubbed by Tyson Fury for their undisputed heavyweight clash. After Usyk beat Anthony Joshua for the second time last month, he was expected to face Fury with all the titles on the line in boxing’s blue-riband division. However, the Gypsy King has […] Roger Federer announced Thursday that he is retiring from professional tennis at age 41 after winning 20 Grand Slam titles. This decision comes just days after the end of the U.S. Open, which is expected to be the last tournament of 23-time major champion Serena Williams’ career, and signals the real end of an era in tennis. Federer has not competed since Wimbledon […]

Anthony Joshua’s team has confirmed they have accepted terms proposed by Tyson Fury ahead of a potential fight on December 3, Abbeylivenetwork.com reports. Joshua’s 258 Management and Matchroom revealed this on social media on Tuesday. They claimed that communication had been halted due to the passing of Queen Elizabeth II and that they were waiting […]