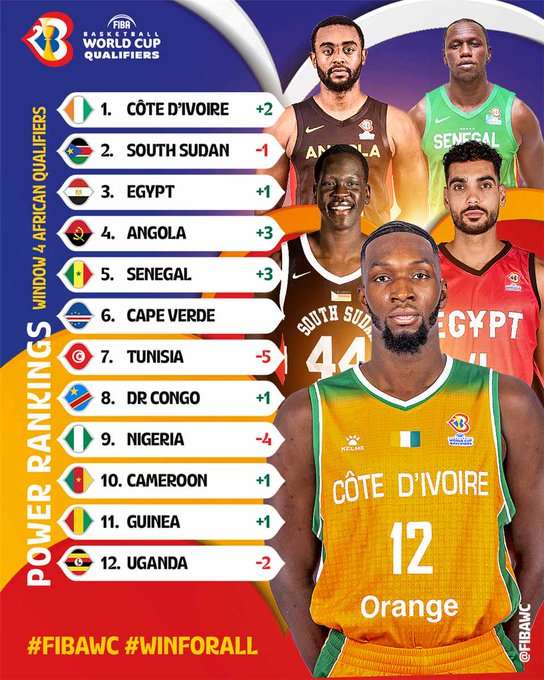 Nigeria’s D’Tigers dropped four steps down the ladder in the FIBA World Ranking (Africa) after their poor run of results at the FIBA World Cup qualifying tournament in Abidjan, Abbeylivenetwork.com understand. Cote d’Ivoire was adjudged the best-ranked team in the continent after winning all their African Qualifiers to become the first team on the continent […] 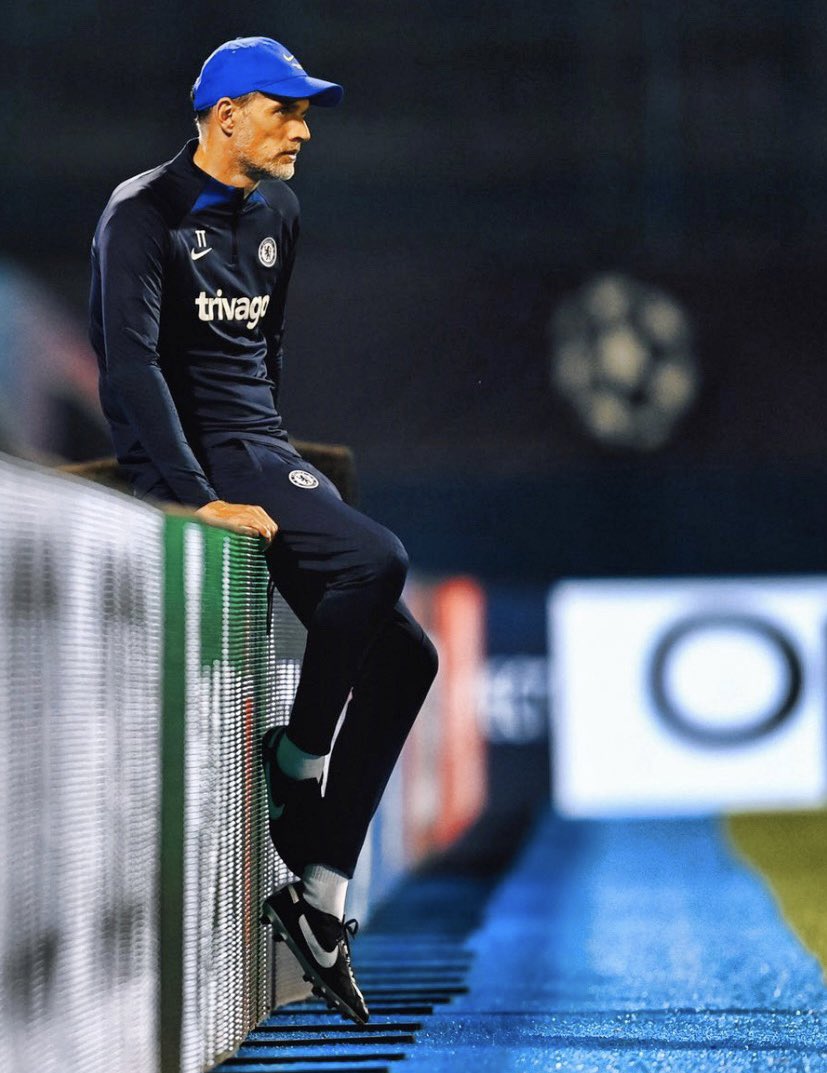 The German tactician Thomas Tuchel, has left Stamford Bridge just seven matches into the season, following a 1-0 defeat by Dinamo Zagreb in the Champions League on Tuesday night, Abbeylivenetwork.com reports. Tuchel was appointed by Chelsea in January 2021 and had an immediate impact, winning the Champions League in his first season at the club. […] 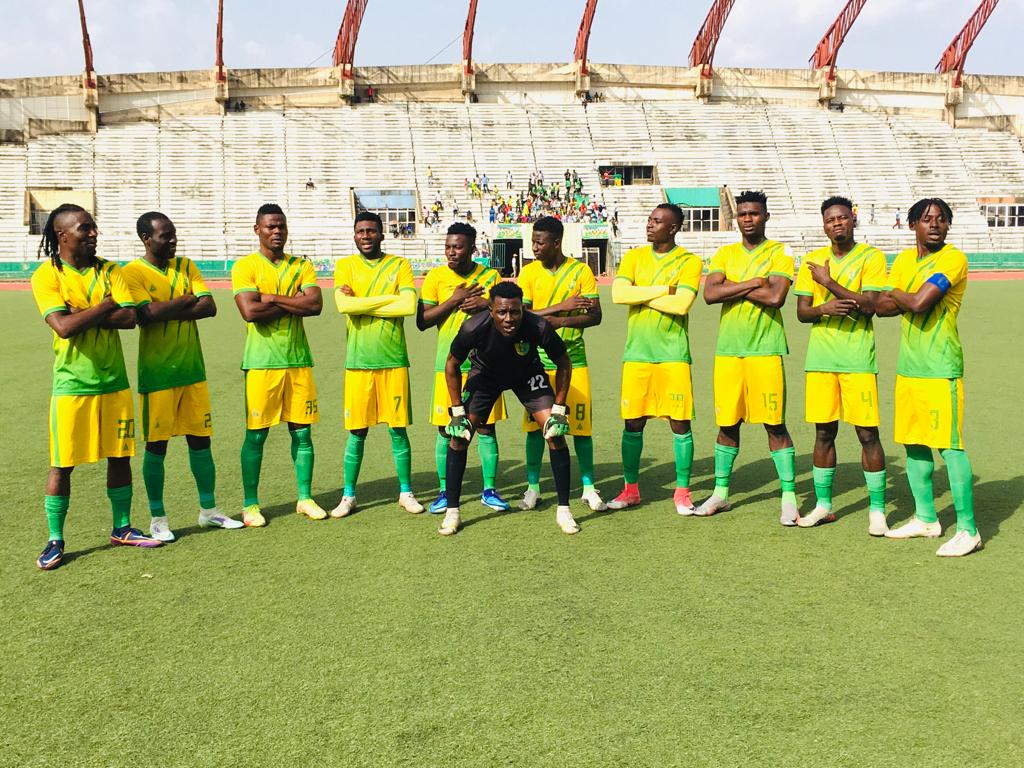 CAFCL Preliminary round: Plateau United set to depart for Gabon ahead of AS Mandji clash

Nigeria Representative Plateau United contingent which includes states Commissioner for youth and sports, FA Chairman and Director of sports will depart Nigeria on Thursday ahead of the first leg first round of the 2022/2023 CAF Champions League clash with Gabonese side, AS Mandji, Abbeylivenetwork.com gathered. The contingent made up of government appointees and people that […] 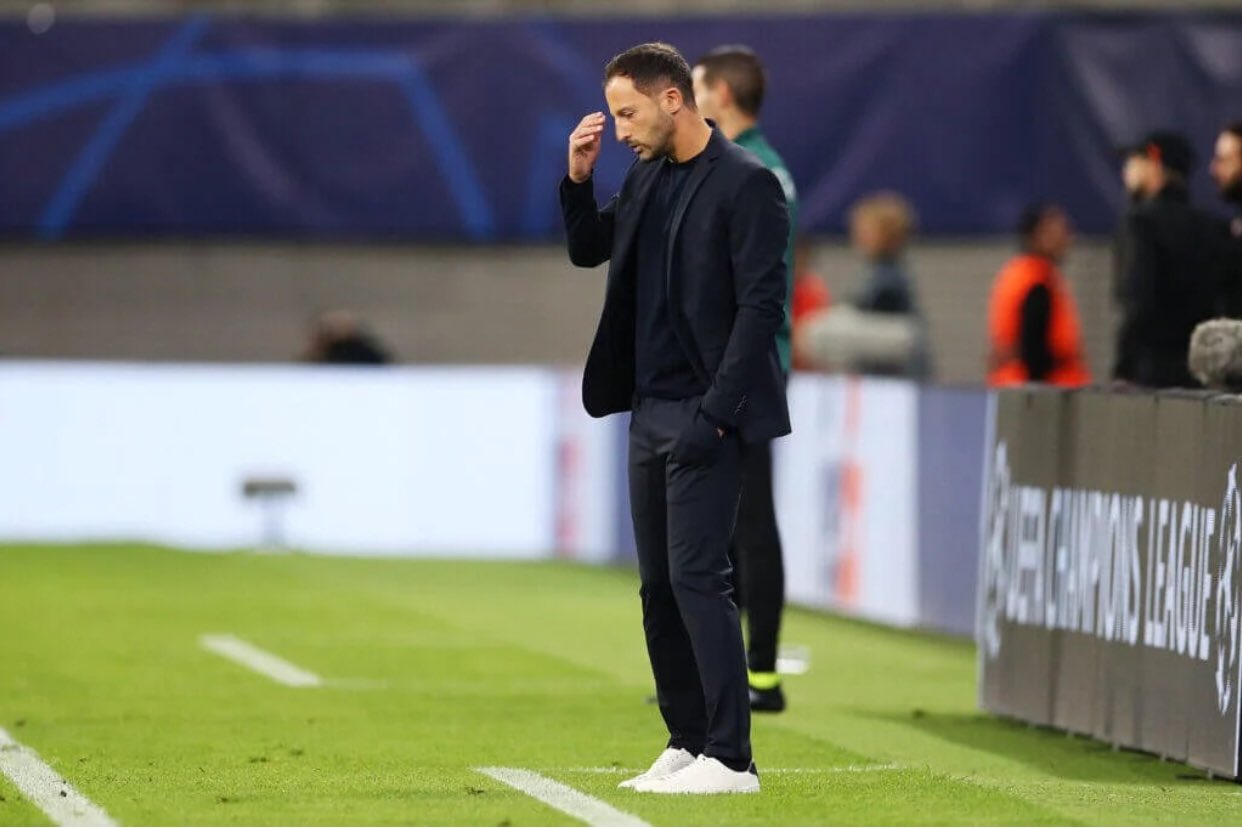 RB Leipzig coach Domenico Tedesco was hailed as a saviour when he carried them from midtable to a Champions League spot last season and then crowned the run with victory in the German Cup for their first major title, Abbeylivenetwork.com gathered. Just a few months later, however, the 36-year-old’s position is far more precarious, especially […] 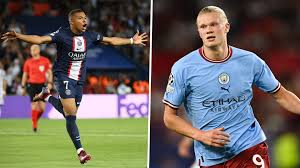 Kylian Mbappé and Erling Haaland took their high-flying scoring acts into Europe as the Champions League returned, while last season’s standout star Karim Benzema limped off with an injury after less than 30 minutes, Abbeylivenetwork.com reports. Mbappé and Haaland both netted two goals as their respective clubs Paris Saint Germain and Manchester City began their European campaigns with victories, underlining just why those two teams […] 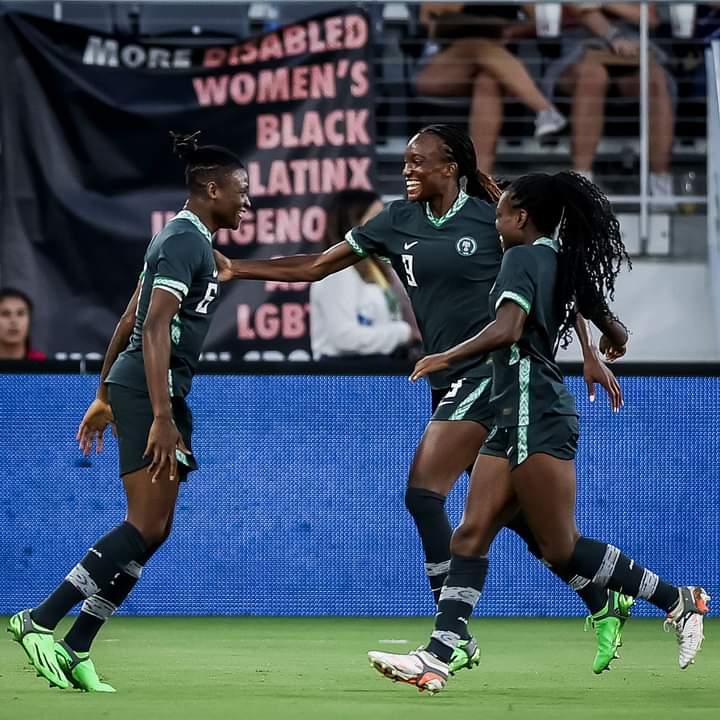 The Super Falcons put up a spirited performance which unfortunately was not enough as they fell 2-1 to world champions United States of America in their second friendly game on Tuesday, Abbeylivenetwork.com reports. Nigeria’s Super Falcons having conceded four goals in the first leg of the friendly match put up an impressive performance in the […]