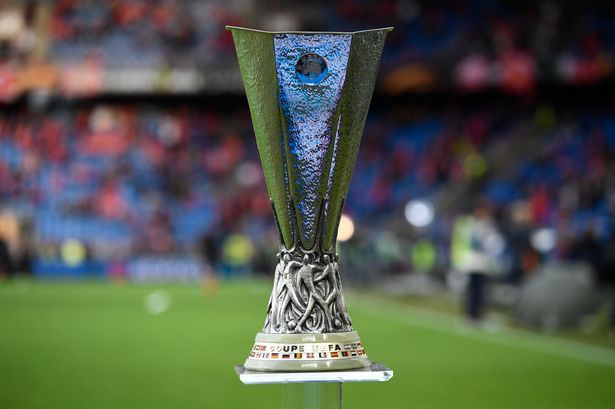 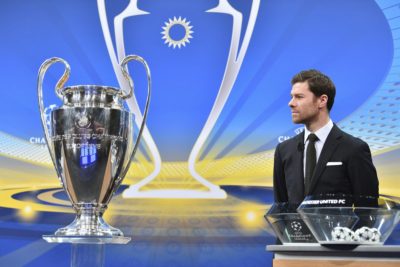 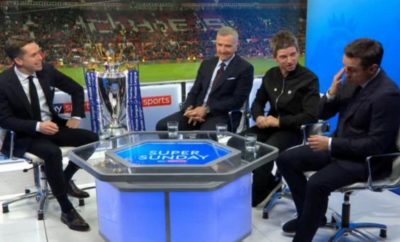 The Premier League has announced its new broadcast tender for the next domestic rights package, which runs from 2019 to 2022. According to The Daily Telegraph a Uk newspaper, four full rounds of Premier League games will be available in the new TV rights auction, replacing the existing record of £5.136 billion deal struck 2015. […] 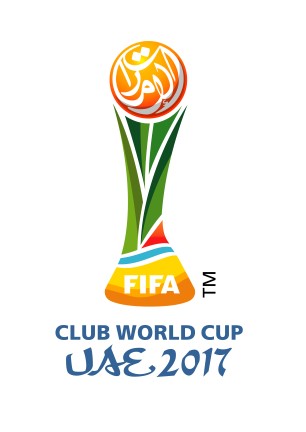 Abbeylivenetwork land in UAE for the FIFA Club World Cup

We are glad to inform you that we have arrived in UAE on Sunday 10 December and have concluded our media accreditation at the Zayid Municipal Stadium to cover the ongoing FIFA Club World Cup. More to follow…… 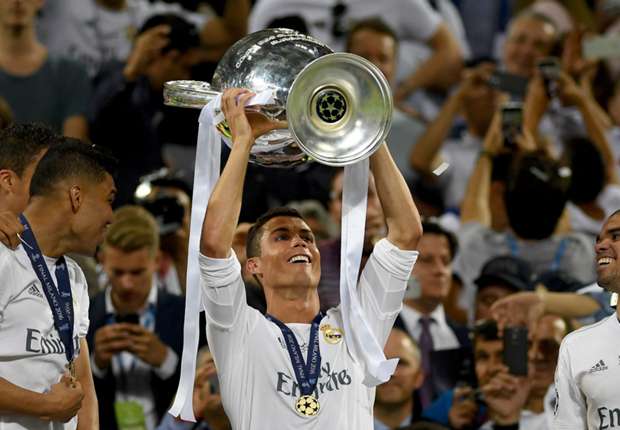 WHAT TO EXPECT IN THE CHAMPIONS LEAGUE DRAW AND EUROPA LEAGUE DRAW TODAY IN NYON Switzerland. The UCL Round of 16 draw will commence at 11am GMT on Monday 11 December at Uefa’s headquarters in Nyon, Switzerland. The Europa League Round of 32 draw takes place at 1pm GMT immediately after the Champions League draw. […] 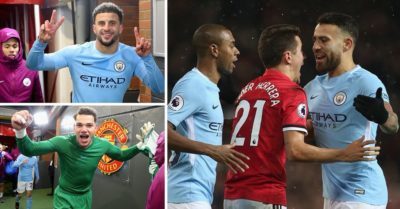 Jose Mourinho Watered and Milked in the head while Arteta’s face saw blood in the dressing room bust-up at Old Trafford.

It was a free for all last night inside the tunnel as about 20 people including players and officials of Manchester City and Manchester United were involved in a free for all fight. JOSE MOURINHO the United boss was reportedly hit on the head with water and milk by the Man City players who were […]